What's on Tap?
Pre-Order for Pickup

EXPANDING THE BOUNDARIES OF CIDER

Tradition and innovation collide at Duluth Cider. We explore every corner of the cider world, everything from sweet to dry, from fruit to hops and beyond, from traditional fermentation to experimental techniques.

Let us expand your perception of what cider can be. 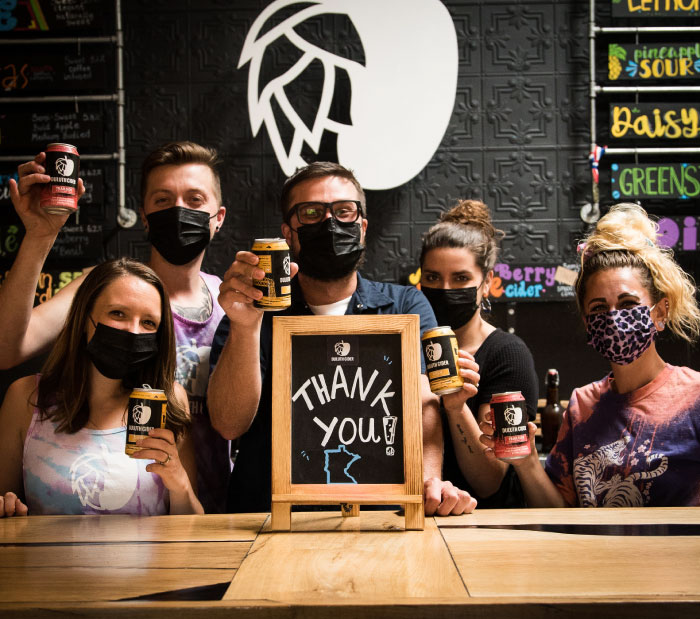 “We’re honored, and kind of blown away to be honest,” says Jake Scott, who started Duluth Cider with his wife, Valerie, after the two spent time living in New England and traveling around Europe where they learned from some of the best cider makers in the world before moving home to open Duluth’s first cidery. 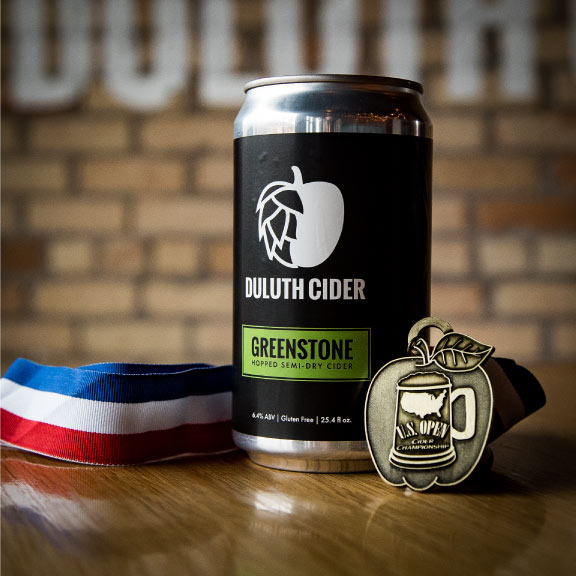 Greenstone Hopped Semi-Dry Cider has won a Gold Medal at the 2020 US Open Cider Championship! Our cider makers are working hard and absolutely slaying, bringing home their second US Open Gold Medal in two years of making cider. Greenstone is available year round at the taproom, available now in crowlers and growlers at the To-Go Window. Thanks so much for your continued support, and a gigantic congratulations to our cider makers on the newest piece of hardware! 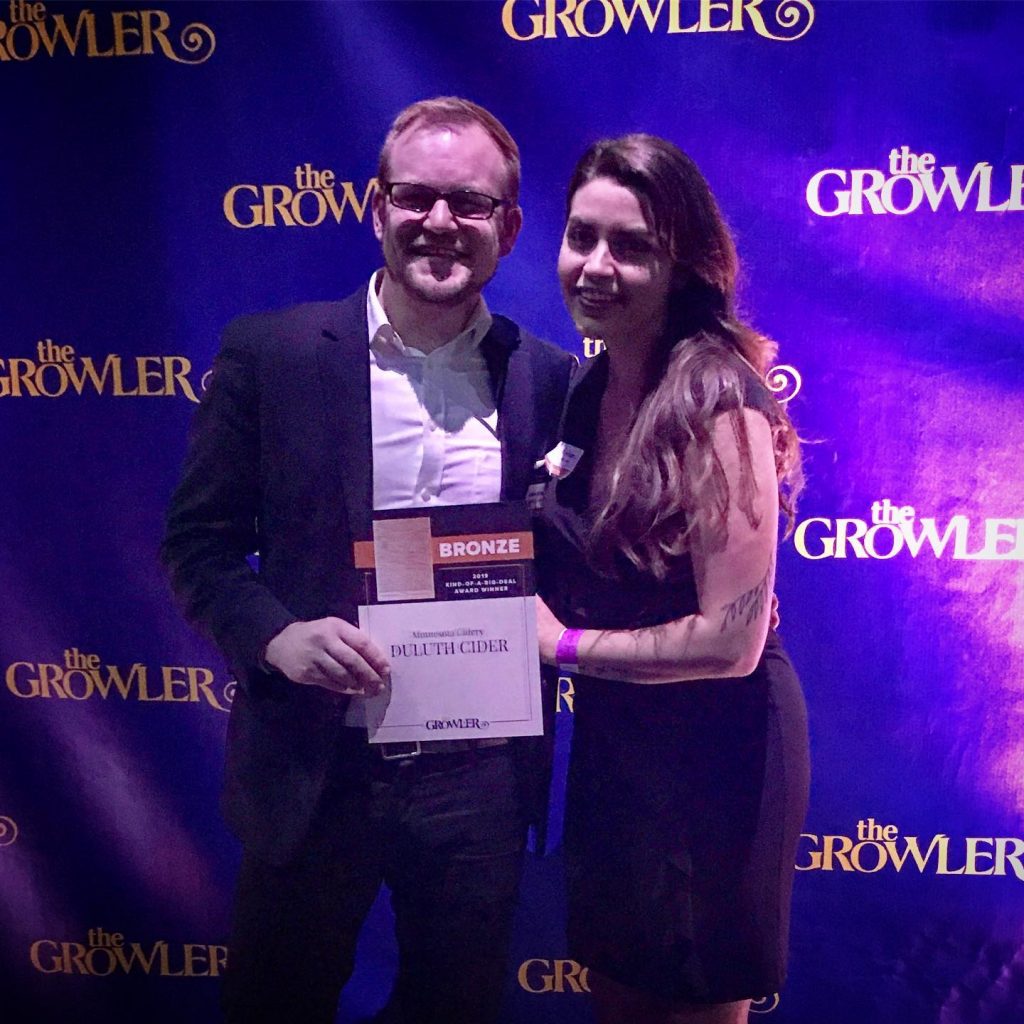 What an honor to get the bronze in the Top Minnesota Cidery category at the The Growler Magazine Awards the same week we celebrate the 1 year anniversary of our Grand Opening! A gigantic thank you to everyone who voted Duluth Cider in the The Growler’s Kind of a Big Deal Readers Choice Awards, and cheers to gold medalist Sociable Ciderwerks and silver medalist Milk & Honey Cider! 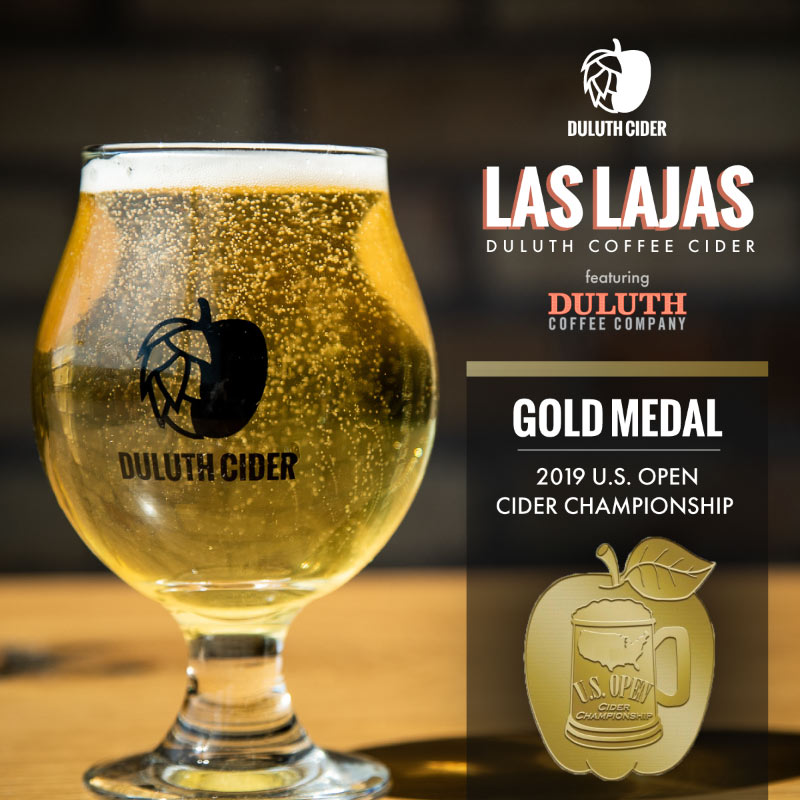 “This is without question the best Cider I’ve ever had.”

@shellybean104 Instagram
"Expanded our perception of what cider can be."

@aleadventuresmn Instagram
"Duluth Cider has the best cider in the game, no questions asked. ...honestly the greatest thing I've ever tasted. 1000/10." 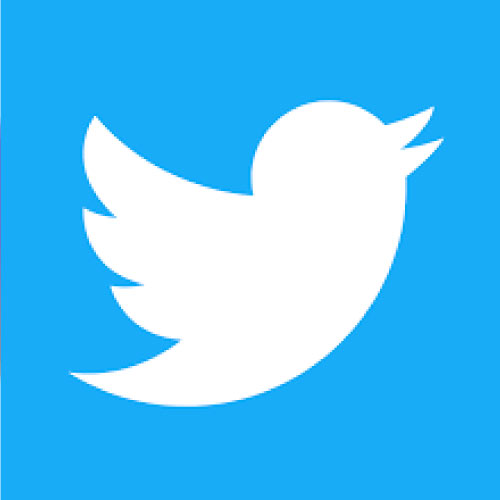 Jim Paquette Google Review
“This is the greatest Cider in existence and sometimes I go “hiking” up north just to accidentally swing by and buy all the Cider ever. I highly highly highly recommend buying this Cider.”

@reece_hickman Instagram
"if you’re into food and drink, but not paying attention to Minnesota’s cider scene, you are missing the growth stages of a future legend."

@Dwade Twitter
"Truly some of the best cider you can find--anywhere! They're constantly experimenting and turn out complex ciders with surprising flavor combinations. Do yourself a favor and stop in!"

mdangelo9 Google Review
"Duluth Cider has a great space with even better ciders... I would recommend the flight so you can try more than one! Looking forward to many more trips here." 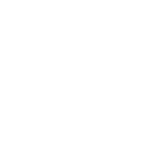